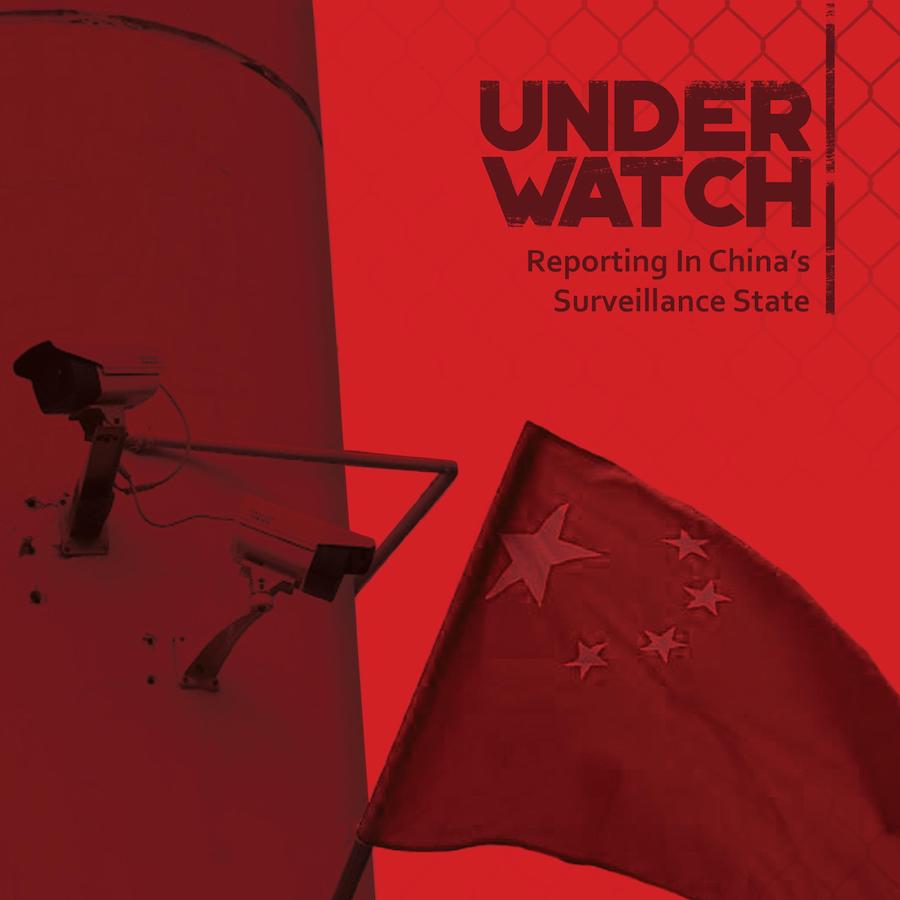 BEIJING (Jan. 29, 2019) — Rapidly expanding surveillance and widespread government interference against reporting in the country’s far northwestern region of Xinjiang drove a significant deterioration in the work environment for foreign journalists in China in 2018.

In December and January, the Foreign Correspondents’ Club of China surveyed its correspondent members about their work experiences during calendar year 2018. The results of that survey, as well as interviews with bureau chiefs from nine major media organizations and a timeline of notable incidents, form the basis of a new report, “Under Watch: Reporting in China’s Surveillance State.”

Survey results painted the darkest picture of reporting conditions inside China in recent memory. For the first time in three years, a foreign correspondent was effectively expelled through visa denial. Separately, Chinese authorities also issued severely shortened visas and reporting credentials, one for just 2.5 months, to at least five correspondents.  Pressure on Chinese national news assistants and sources intensified, and close to half of respondents reported themselves being followed or having their hotel room entered without permission while in the field.

“The wider monitoring and pressure on sources stop journalists even before they can reach the news site,” said FCCC president Hanna Sahlberg. “There is a risk that even foreign media will shy away from stories that are perceived as too troublesome, or costly, to tell in China. These trends run contrary to the FCCC’s hopes for real openness for foreign media to be able to cover China.”

“While 2018 has seen state-supported Chinese media expanding and widening its scope abroad, the room for reporting inside the country shrinks,” Sahlberg said. “The restrictions now facing foreign correspondents call for a serious look at the commitments China’s government has as the 2022 Winter Olympic host. We want to see an even playing field.”

The following results are based on a survey of journalists who belong to the Foreign Correspondents’ of Club of China in Beijing. The survey was completed by 109 of 204 correspondent members. More detailed results are in the full report, which can be downloaded through a link at the bottom of this email.

• Surveillance, both human and digital, became a key concern. 48% said they were followed or were aware that a hotel room was entered without permission, 91% were concerned about the security of their phones, and 22% said they were aware authorities tracked them using public surveillance systems.

• Reporting grew much more difficult in Xinjiang, where the mass detention and political “re-education” of as many as one million persons from Muslim minorities has attracted global attention. 24 out of 27 of respondents who traveled to the region saying they experienced interference while there, with 19 being asked or forced to delete data.

• 37% of 91 respondents said their Chinese colleagues were pressured, harassed or intimidated, and 34% said sources had been harassed, detained or called in for questioning at least once.

• Six correspondents said they had visa renewal difficulties related to their news coverage. BuzzFeed News bureau chief Megha Rajagopalan was effectively expelled from China after she was unable to renew her visa. Australian Broadcasting Corporation correspondent Matthew Carney, received a visa of 2.5 months, leading to his departure. Both had done reporting in Xinjiang.

PLEASE USE THE FOLLOWING LINK TO DOWNLOAD THE FULL REPORT, INCLUDING NUMEROUS ATTRIBUTED COMMENTS FROM CORRESPONDENTS IN CHINA: